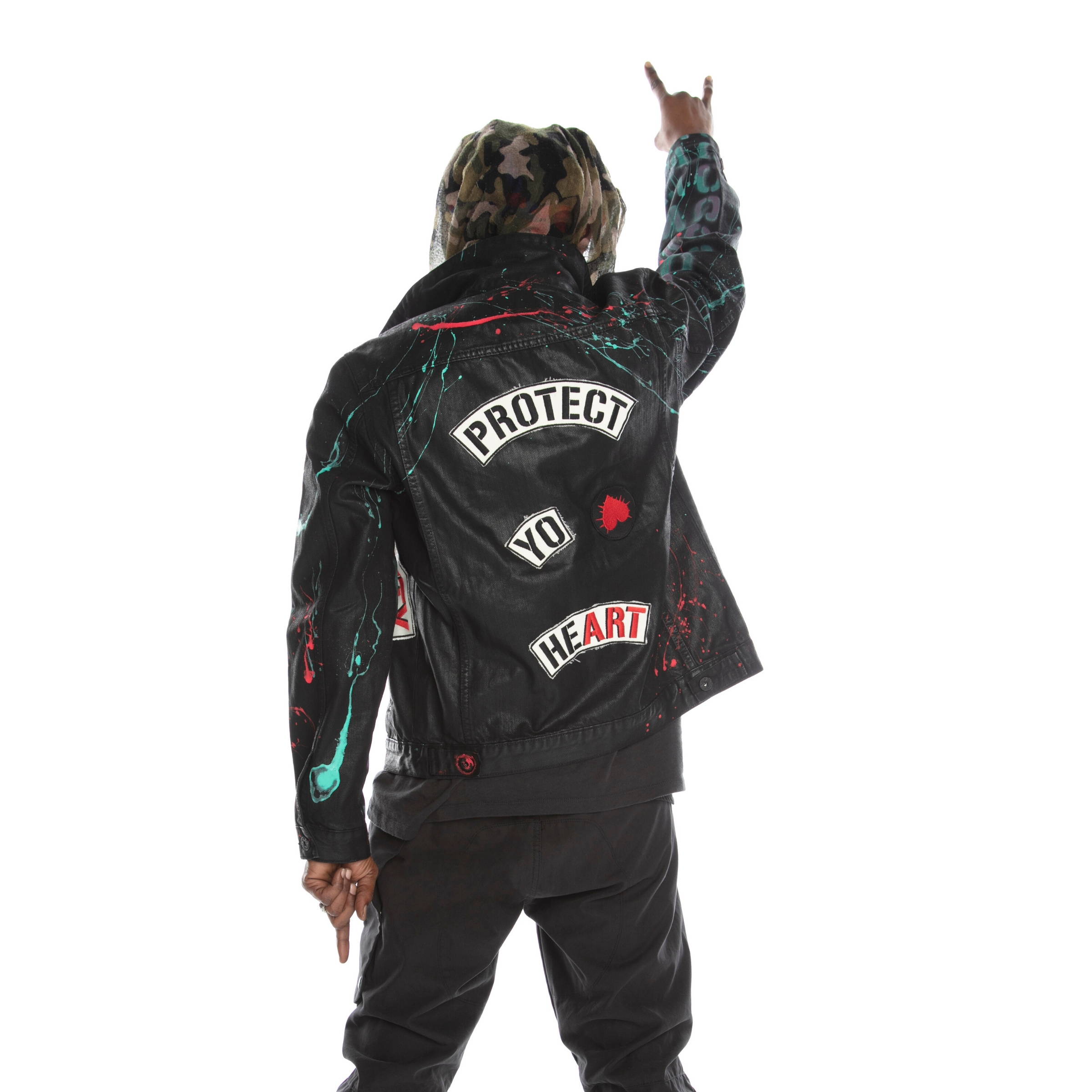 From skulls to studs, this prolific line establishes an authentic energy and look.

Each item hand painted and laced with patches from the signature PYH brand.

LIMITED SIZES AVAILABLE!!!!! EACH ITEM IS CUSTOM MADE BY UNCUT

The twenty-first century is no place to have feelings. Certainly not if you want to make it out of your twenties with any semblance of your mind and “sense of self” intact. With this in mind, “elusive” street artist UnCasso a.k.a. Uncutt Art—though how elusive is one, really, with only a bandana to cover his mouth on an NY1 news report?—first helmed the ism in 2007, pervasively placing his now world-famous platitude throughout the sidewalks of Manhattan and Brooklyn (one somehow doubts the graffito made it to the Bronx, Queens or Staten Island). Over time, it spread to numerous other cities including Boston and D.C., ultimately becoming so universally beloved by visitors and residents alike that even celebrities could be seen quite literally touching the ground to pay homage to it.

The message, dual in nature as one can easily see from the way “HEART” is written, came to UnCasso after he, in typical form, got fucked over on a few projects he created in the film and fashion industry. What’s one to expect when he’s being paid for his work?; its bastardization is inevitable. Thus, the germination for this simple, to the point phrase came to fruition. Because, yes, trite as it may sound, what is dearer to one’s heart than his art?—unless, of course, he’s not a selfish prick incapable of thinking about anything else other than fame and fortune that only a hyper-specific sect of New York City denizens can appreciate. - GENNA RIVIECCIO 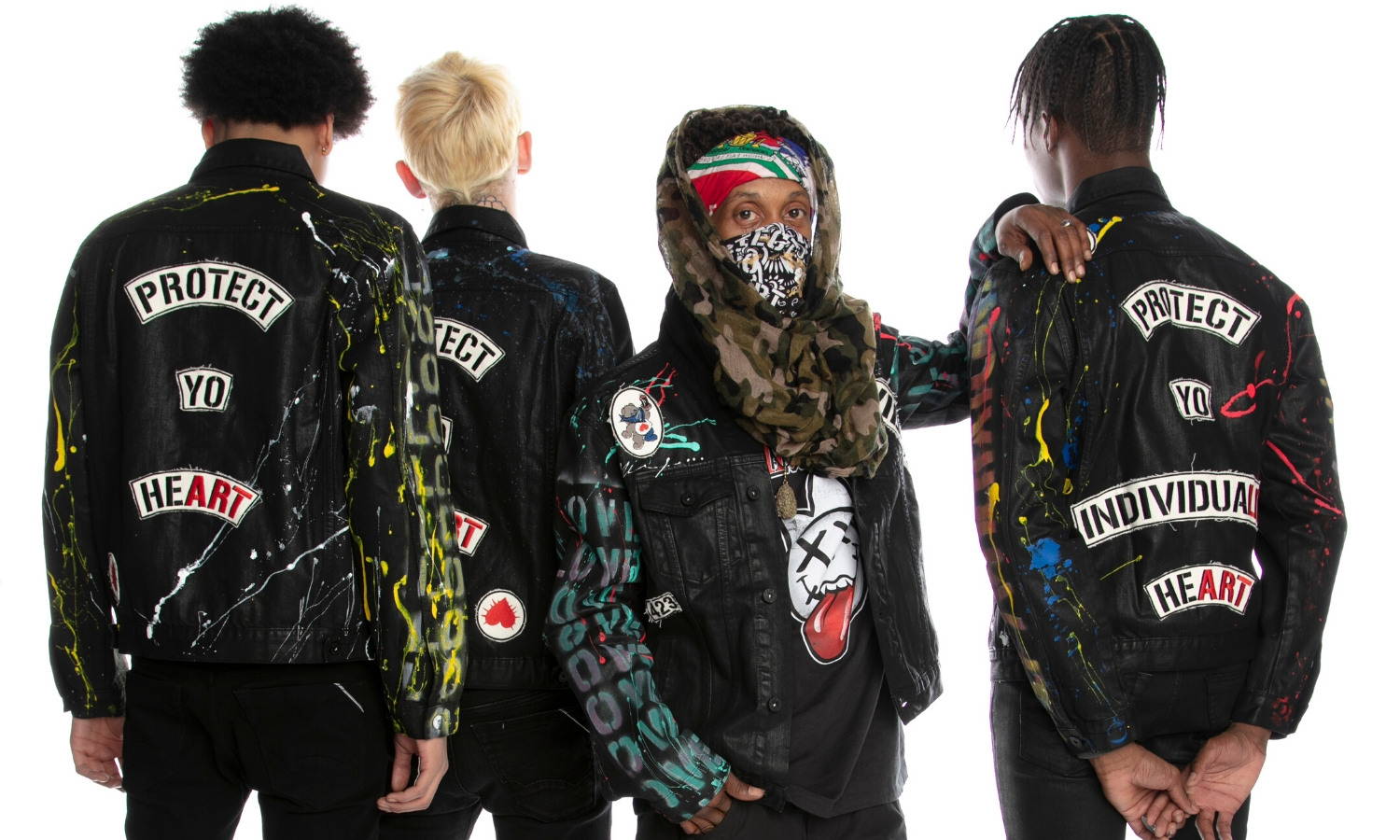 YOU CAN'T DO EPIC SHIT WITH BASIC PEOPLE